This year’s merchandise line-up features designs from seasoned community members alongside a few fresh ideas from contributors like Chroneco. Chroneco (or “Eric Christiandi” if you catch him on the streets) is known for his adorable chibi characters. He has created shirts for the Workshop, designed custom Twitch emotes, and now has a set of official Steam emotes. This is Chroneco’s first year creating merchandise outside of t-shirts. He went from not knowing how to design a 3D model to creating the entire collection of Dotakins figurines. It has been incredible to work with Chroneco on the Dotakins project and I can’t wait to see what he’s going to create next.

Hey Chroneco! It’s really great to have you as our very first Workshop Contributor we’ve invited to the spotlight!  We have worked together for a few years now but for those fans who do not know you, can you please introduce yourself?

Hello! My name is Eric Christiandi, I live in Bandung, Indonesia. I studied computer science then worked as game programmer with drawing as a hobby. Currently I am working as freelancer artist focusing on chibi characters. I love watching anime and playing Dota 2.

How long have you been contributing to the Dota 2 workshop? What was the inspiration behind your original concept pitch for Dotakins?

It has been 2 years since I found Welovefine was having a contest for Dota 2 New Bloom Festival in 2015. Cassie sent me an email about vinyl figure concept for new merchandise. The first thing that popped up in my mind when the project started was gashapon (capsule toys) and the heroes doing their things. Gashapon is like a vending machine but the item you get is random, it is similar with how you get items from the treasures in Dota 2.

When the theme for the figurines was decided to be “sleeping”, I imagine them sleeping calmly, hugging their favorite items while Naga sings them lullaby. Naga was first designed sitting on top of treasure chest. This later changed to music notes. Up until this project you primarily did 2D, how was the transition between working in 2D to 3D?

It was really challenging especially on visualizing how they will look [in] 6 different angles. [The 6 angles are] used as reference for the modelers to sculpt in 3D software.

What was it like to visualize 2D drawings into 3D models?

It was pretty difficult and it took so long to make so I sculpted some clay to use as cheat sheet.

Tell me about the process of sculpting the figurines by hand. Were there any surprises about their shape, size, or features while you got to know the characters intimately?

I sculpted them to make the general shape of the figurines, just enough to see how they would look from each sides. I couldn’t make them detailed since I haven’t played clay for years hahaha. It [was] hard to decide on how they look, like when [they’re] sleeping with [their different] body shapes. Could you tell me what your day-to-day was like while you worked with us to create Dotakins?

I was excited and nervous at the same time since this was the first time [I’ve ever done] something like this and I want to give it [my] best. Since our time difference is about 12 hours, sometimes I had to stay up late and wake up earlier so we [could] discuss things like revisions.

What was the hardest part of this project?

I think the hardest part is drawing the model in 6 angles because they have to be made in orthographic view (no perspective). In drawings with perspective, the objects have depth so if the object is closer to the eye it will look bigger than the object that is farther. In this case, the size of each part like head or hand need to look the same even if it is actually farther or closer if viewed from different angles.

You also worked on some Dotakin Emoticons, what was it like to create your first digital item?

It was really exciting! It is really fun making them with hilarious expression that sometimes I couldn’t help but [giggle] while drawing them. I [can’t] wait to see them in-game.

Check Out Merch Created by Chroneco 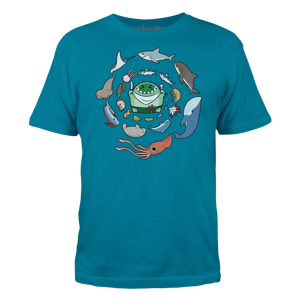 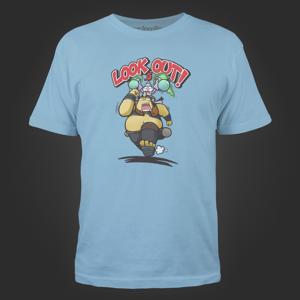 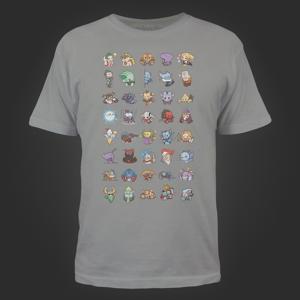 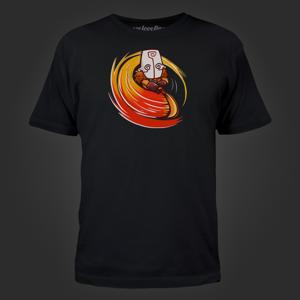 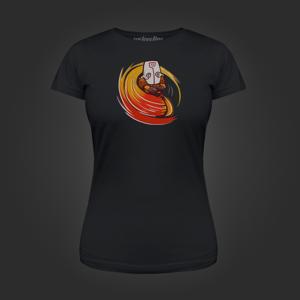 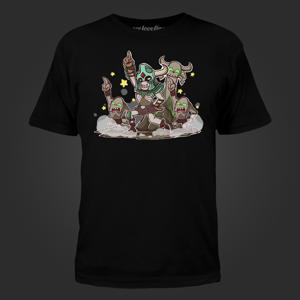 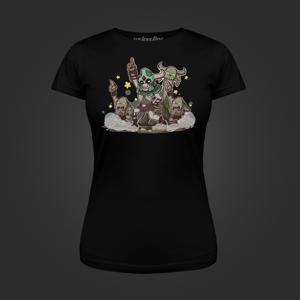 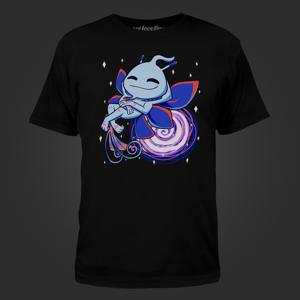 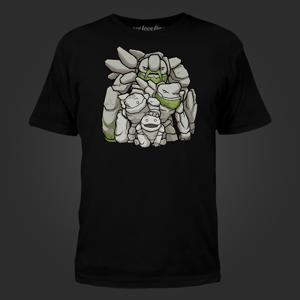 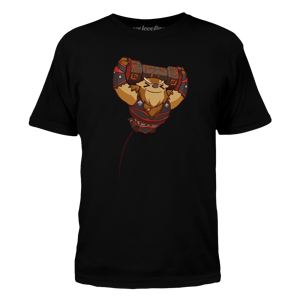 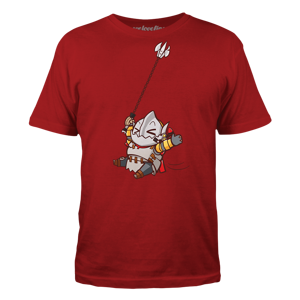 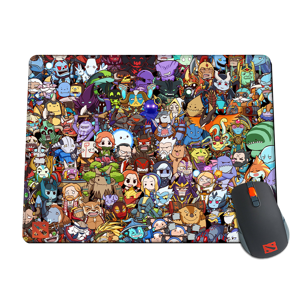 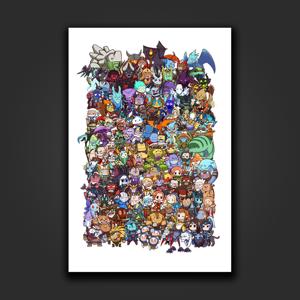